For 30 years, Kaunas Big Band (chief conductor Jievaras Jasinskis) has been the flagman of jazz culture of Kaunas. During the time of activity, the big band has been a witness, participant and creator of the significant jazz events in the country. Kaunas Big Band was the only municipal jazz orchestra for a long time. For a few generations, it has become the life school of jazz for many musicians.

Kaunas Big Band had an enormous spectrum of different musical projects. Many of them, like "The Jazz Club of Konradas", "Drum Show", "From Jazz to Blues", "C+M+B JAZZ (Jazz of Three Kings)", "Jazz and Breakdance show", "Samba Del Gringo", "Dance! Jazz!" were prepared with the longtime leader of the Big Band, Romualdas Grabštas.

Kaunas Big Band has performed in prestigious concert halls and arenas, available to host a few thousand people. Highest quality jazz professionals, Estrada and pop musicians have been invited as soloists alongside Kaunas Big Band. The orchestra's most significant ambition has always been to spread professionalism and Jazz music rather than pursuing the sensations. This was tirelessly instilled by one of its creators Romualdas Grabštas (1943 - 2009). Such direction was followed by other conductors: Skirmantas Sasnauskas, Tomas Botyrius, Petras Tadaras, Liutauras Janušaitis, and the current chief conductor Jievaras Jasinskis.

Kaunas Big Band is in particular loyal for the youngest listeners. The concert cycle of “Jazz lessons” as well as interactive musical adventure “Džiazolendas” confidently nurture the new generation. They willingly join the excursions through different roads and paths of jazz.

Symbolically, the origins of Kaunas Big Band are at the dawn of the restoration of Lithuanian Independence. The ensemble was established as an Estrada group of Kaunas Wind Orchestra “Ąžuolynas” musicians. Petras Tadaras was the first leader of Kaunas Big Band.

At the end of 1992 the ensemble became a legal entity. Kaunas Big Band has been a part of the concert institution “Kauno santaka” since 2012. 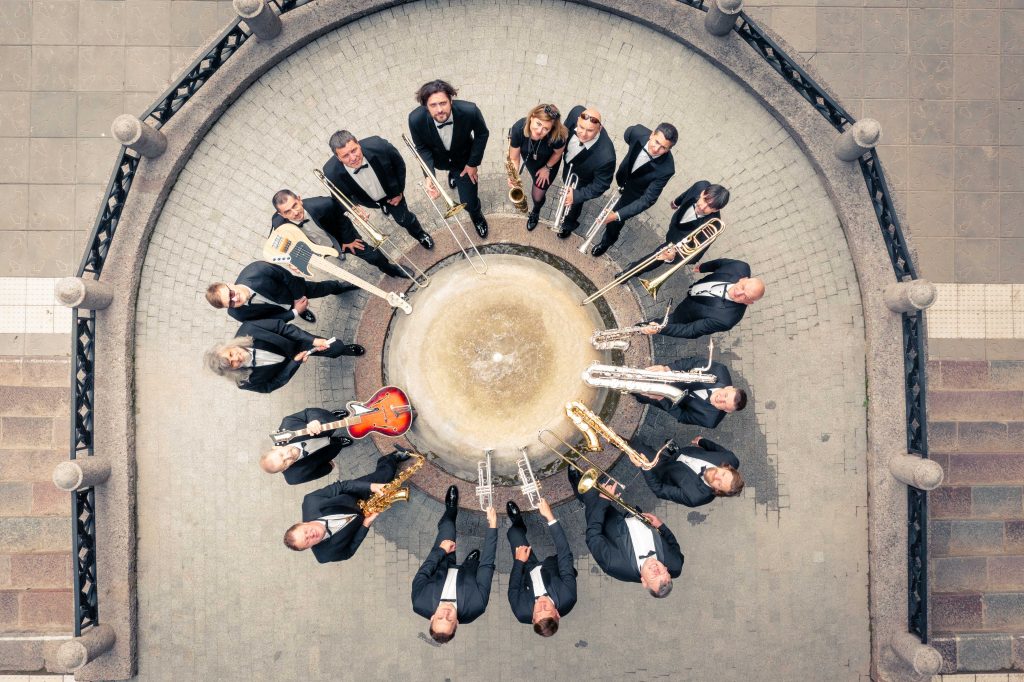 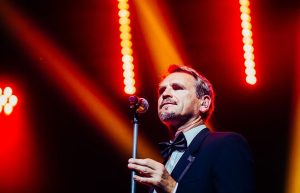 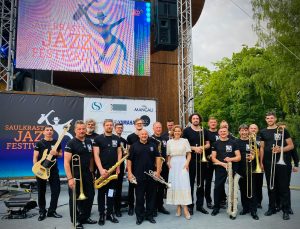 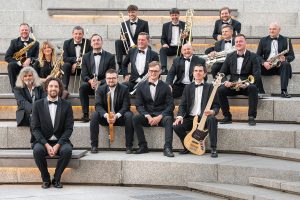 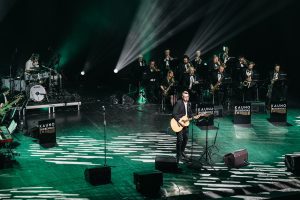